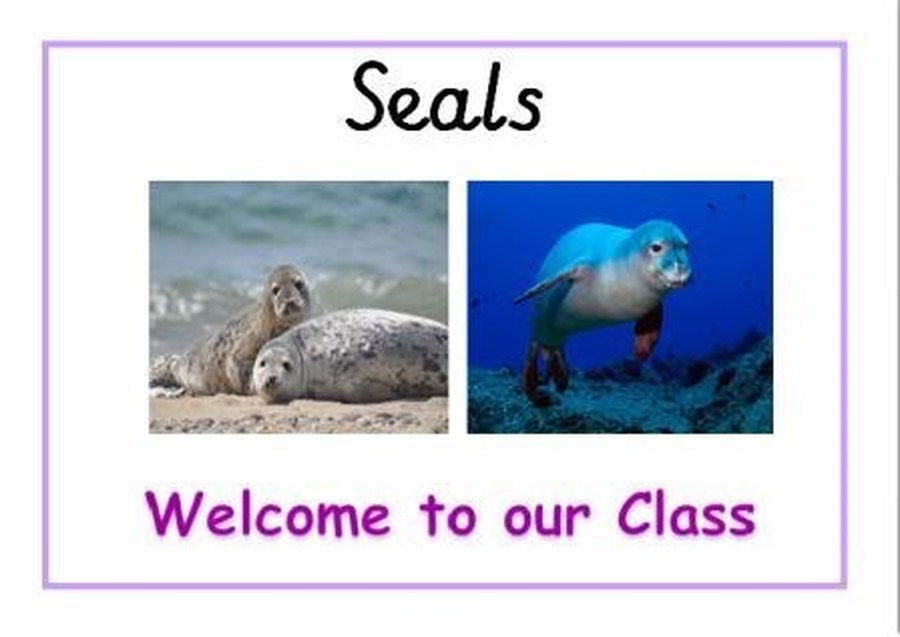 Staff in Our Class: 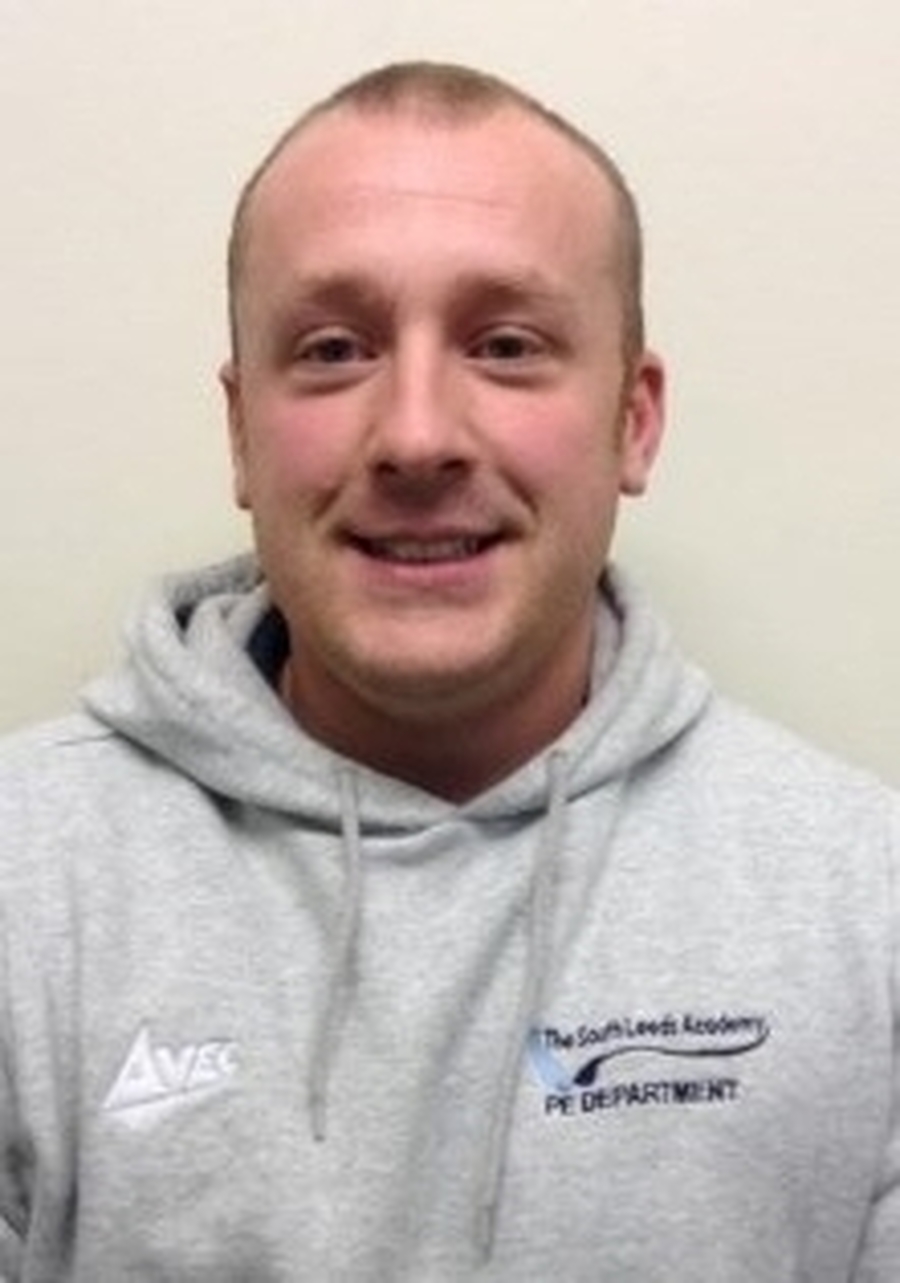 How can you support at home?

Maths website that children have used in the classroom.  This is a game that can test the children’s addition, subtraction, multiplication and division knowledge.

Spellings and times tables are tested on a Tuesday.  All children’s scores are recorded and when they are secure on one times table, they then move up onto the next one.  Once they have completed the times tables, children are given mixed times table grids to ensure they are retaining their knowledge of the times tables.

It is important that students in year 4 are regularly practising their spellings and applying them within their work.  We also have spelling journals which are used for children to practise words which they are getting incorrect in class.

Year 4 will be going swimming on a Friday. 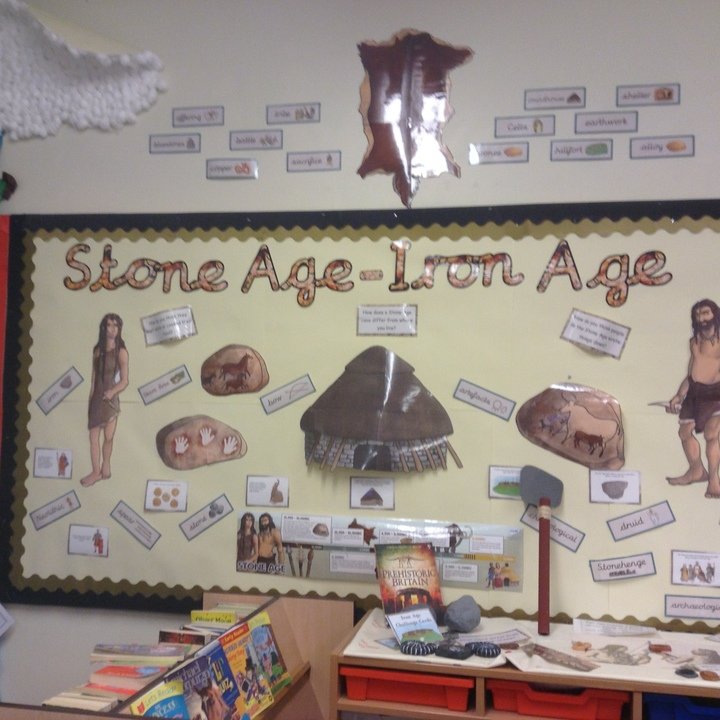 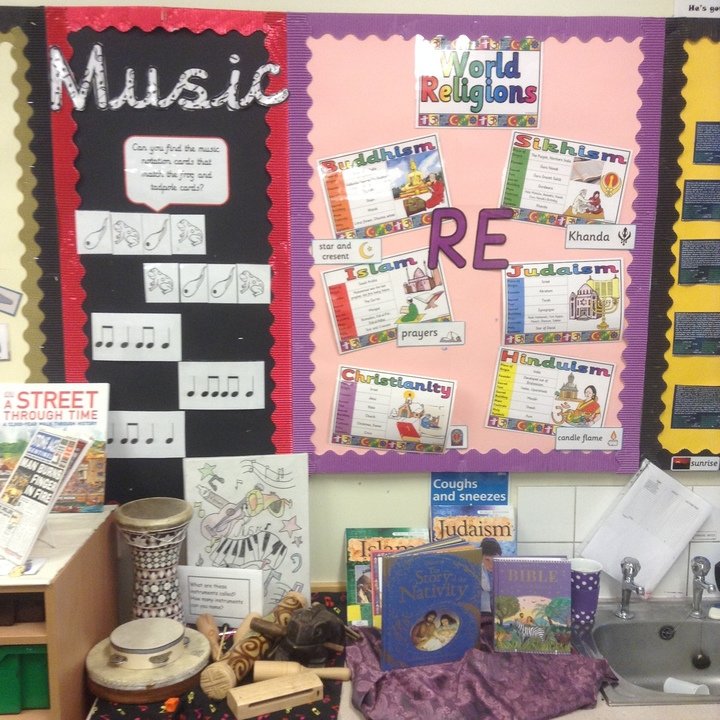 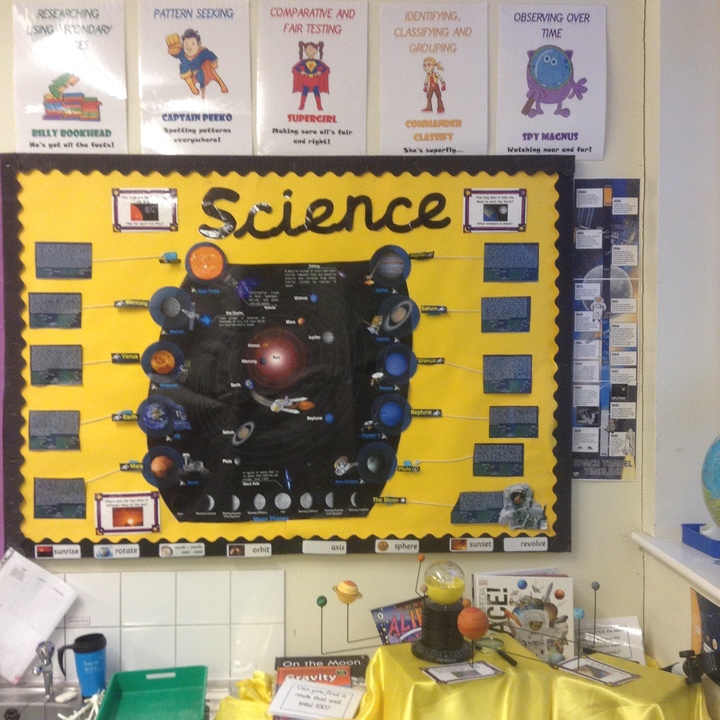 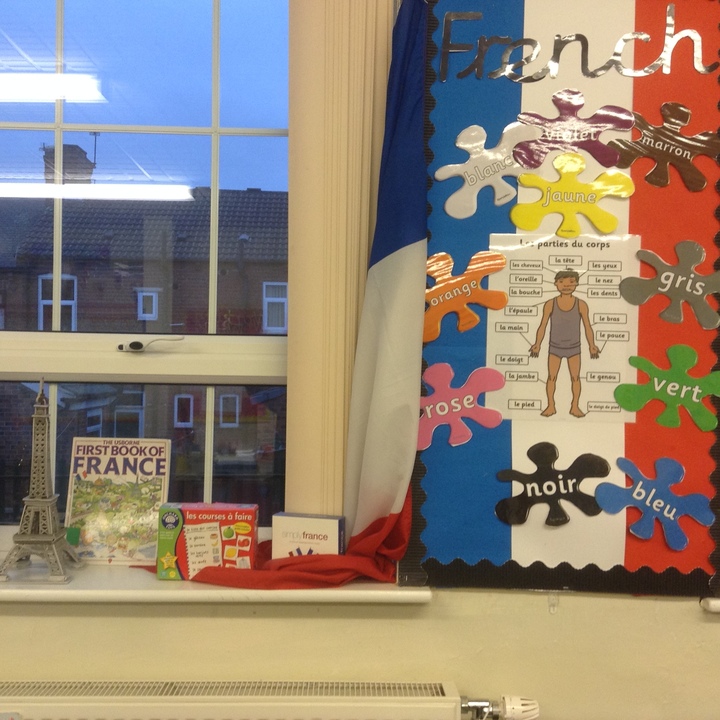 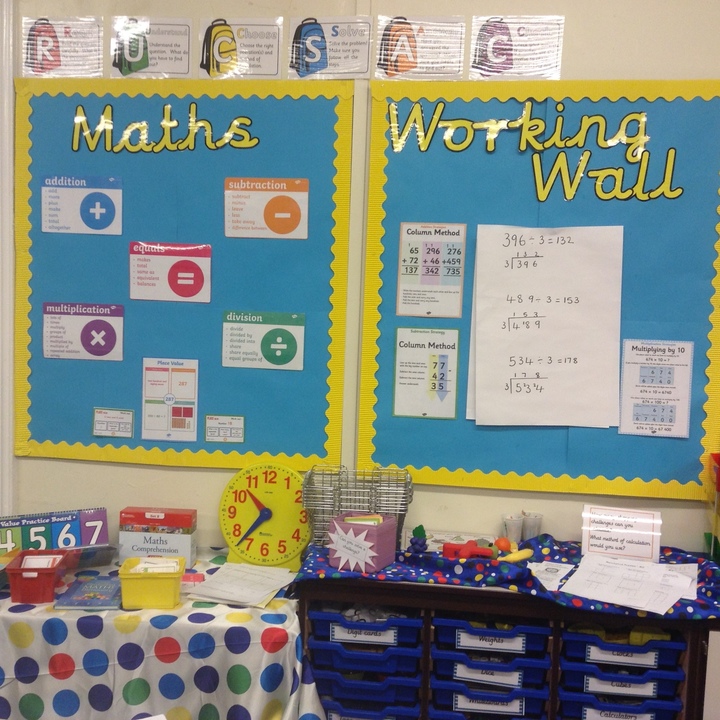 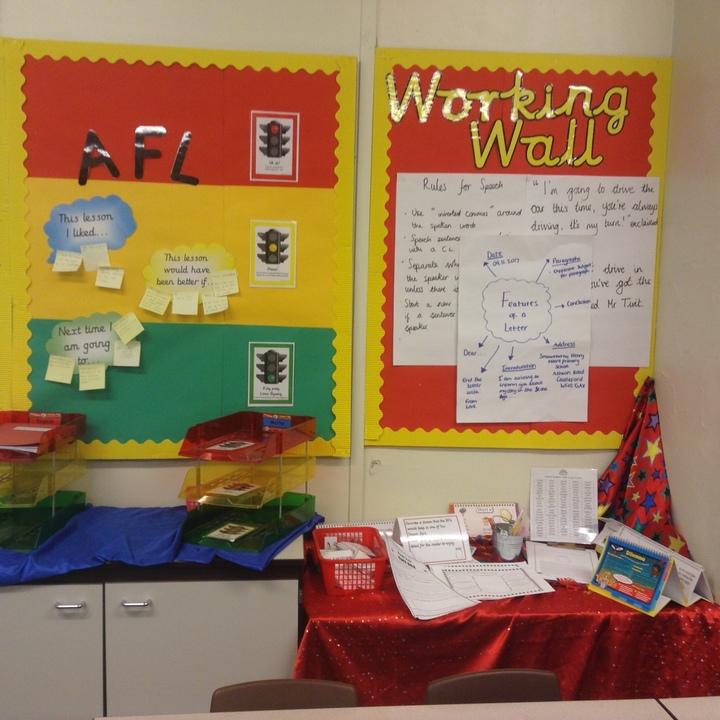 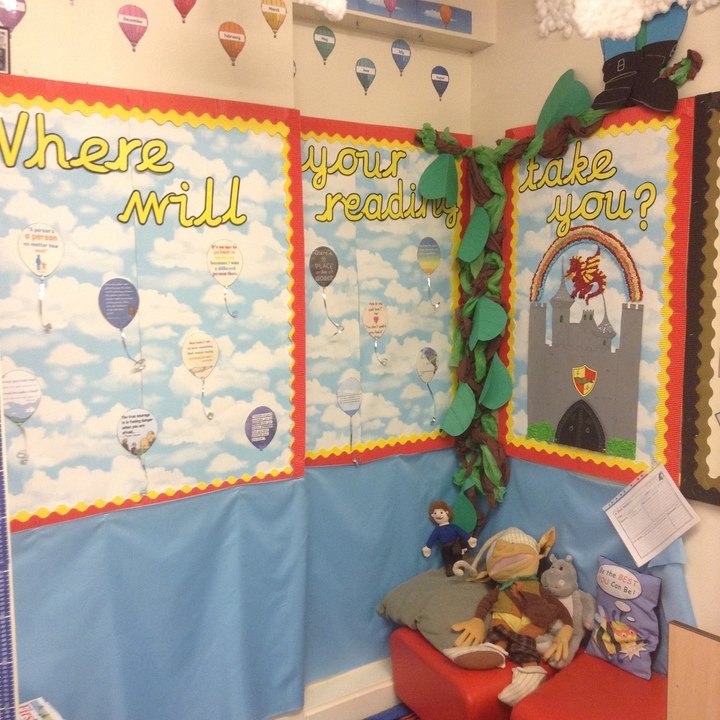 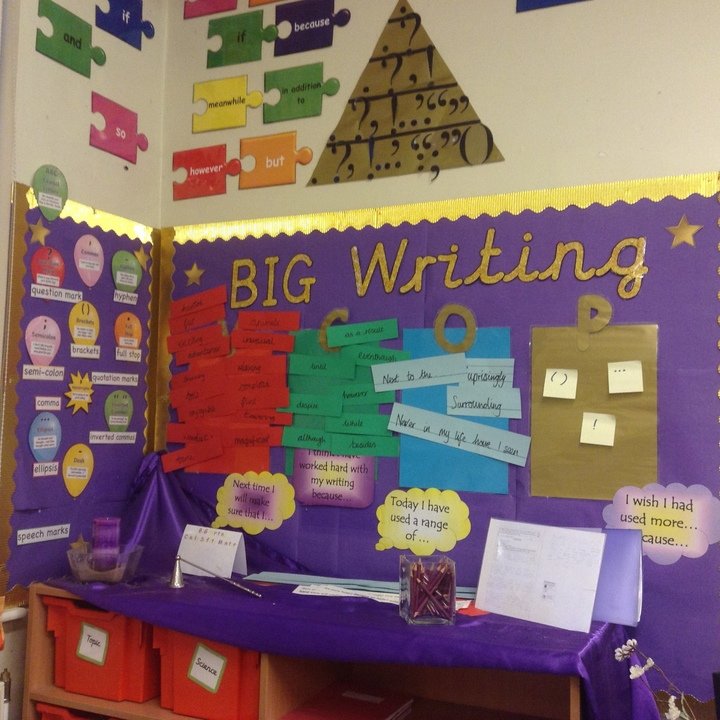 Our class name is Seals.

All classes at Smawthorne now have an animal to identify them. Each class in LKS2 is represented by a water themed animal; our class animal being a seal. Seals are a group of marine mammals that live in various regions of the world. They can survive both in polar and in tropic water. Seals are divided in two families: one that includes seals with ears, like sea lions, and others that includes earless seals, like common seals. There are 33 species of seals in total. Did you know that a Seal can hold its breath for 2 hours, which is a record in the animal world? If they reach adulthood, seals can live up to 30 years. Seals are highly intelligent; they have even been known to push drowning pets to safety. It is hoped that the children can think as intelligently as a seal.

Can you find any other unusual facts about the seal? As we are all new to year 4 at the start of the new year we will name the seal, so get your thinking caps on for a good name for our class seal. There will be a second seal to make sure the class seal is not too lonely; I’ve called him Sammy Seal. This seal can go on adventures that the children take after school and write a diary of where Sammy has been and what it got up to. (You can decide if Sammy is a girl or a boy for yourself).

Do you know any more facts about seals? Maybe you could write them down and give them to your class teacher? 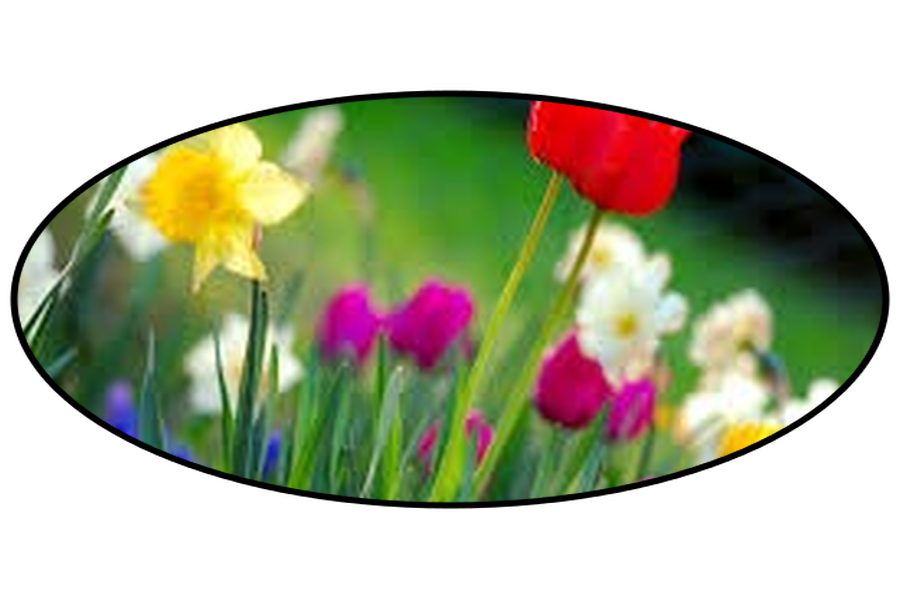 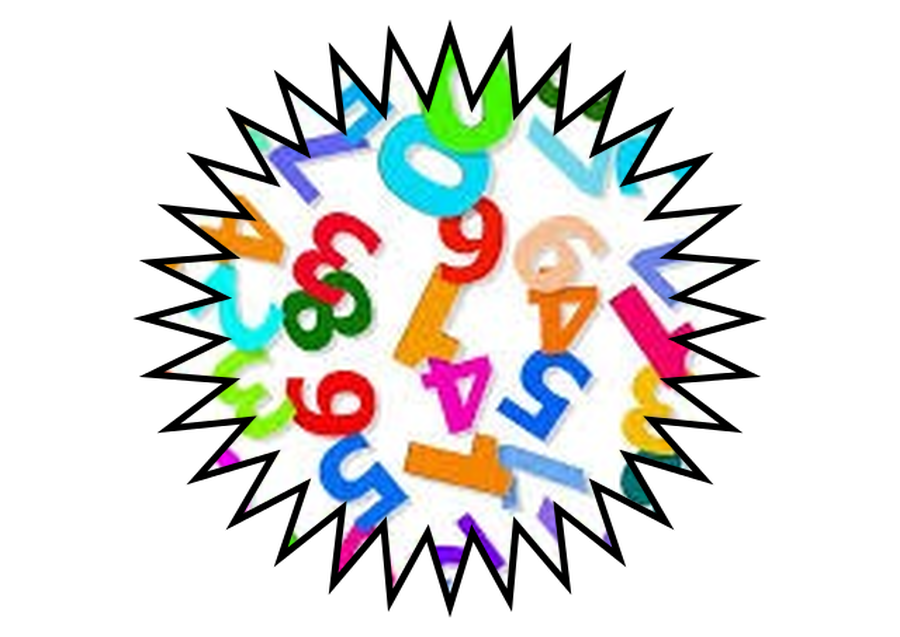 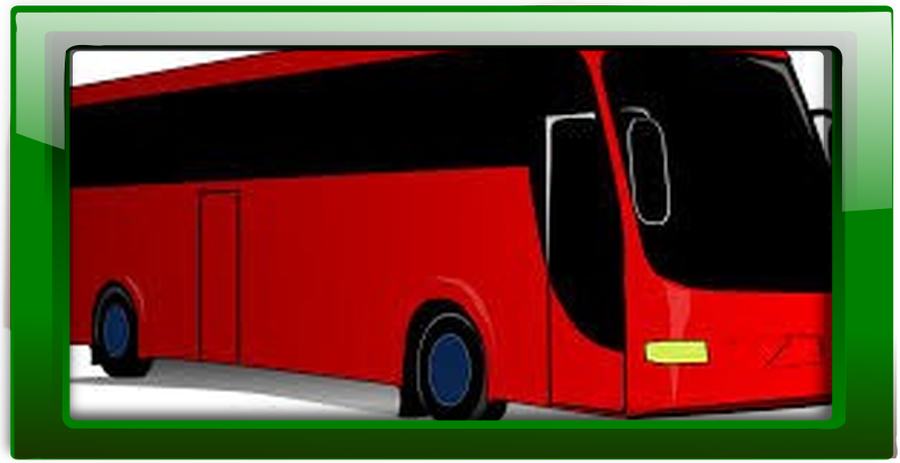 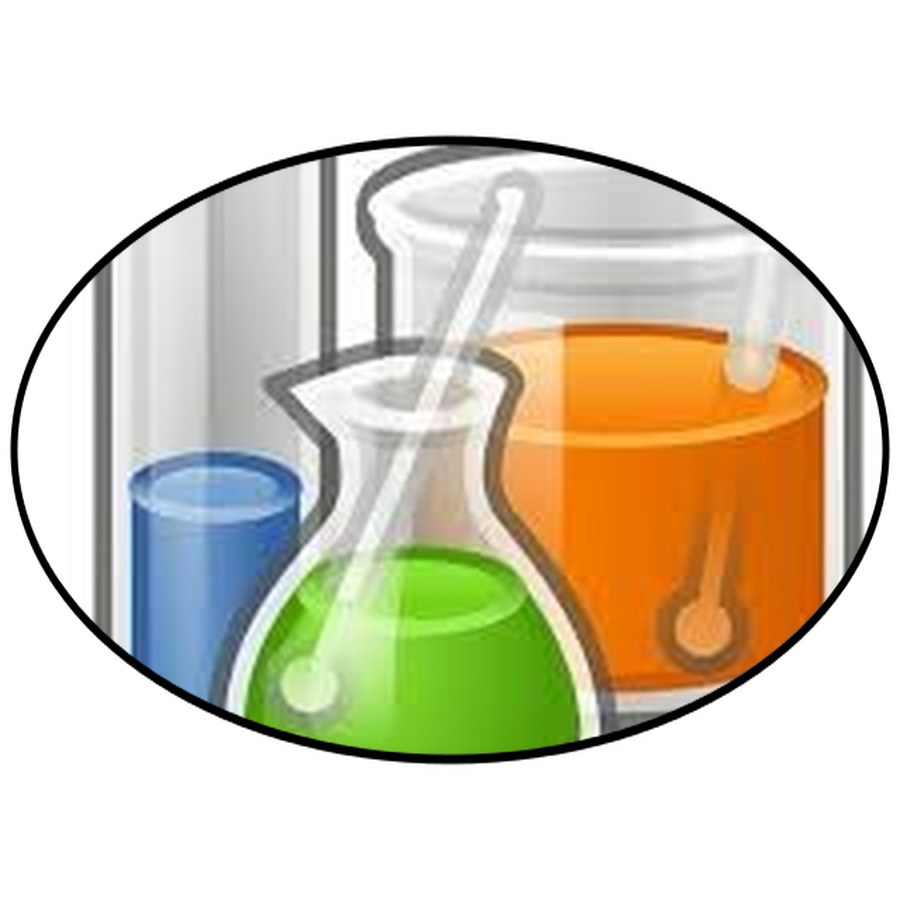 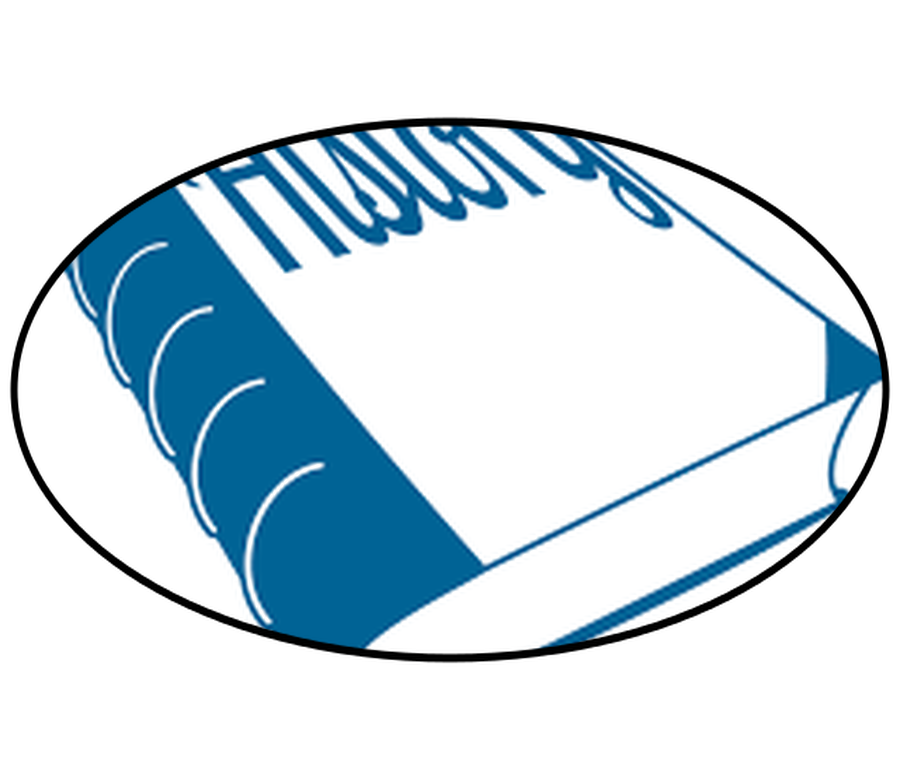 How is Progress Measured in Year Four?

Across school we use a consistent approach to assessment, using a range of methods. During lessons teachers will use AFL (Assessment for learning) strategies to assess the children's knowledge and understanding. This will then allow the teacher to judge where the class and each child's next step will be. Throughout the school year, we carry out assessment weeks where children complete a Maths, Science and SPaG assessment, followed by a piece of assessed writing. The teacher will then assess the children taking into account the assessment papers and what the child is like in class. During Year 6 the children sit the statutory assessment, these being the SATs exams.

What do the children in our class have to say?

What have we been up to in our class?